Congress' power over the District

The United States is the only nation in the world with a representative, democratic constitution that denies voting representation in the national legislature to citizens of the capital. In addition to paying federal taxes, District residents pay local taxes and bear all the responsibilities associated with citizenship. There are two states (Vermont and Wyoming) that have populations that are smaller than the District of Columbia yet they have full representation in Congress and control over their own local affairs. The District’s population is also comparable to other States including Delaware, Alaska, and several others.

The District’s budget is subject to congressional approval and must be signed into law by the President of the United States. Congress can also dictate how the District spends its own locally-raised tax revenue. Through the budget, Congress can, and has many times, controlled the implementation of local laws passed by our elected leaders and referendums approved by DC voters. DC elects a non-voting Delegate to the US House of Representatives who can draft legislation but does not have a vote. The current Delegate for the District of Columbia is Congresswoman Eleanor Holmes Norton.

The Office for the New Columbia Statehood Commission and Congressional Delegation is currently located in the historic John A. Wilson Building at: 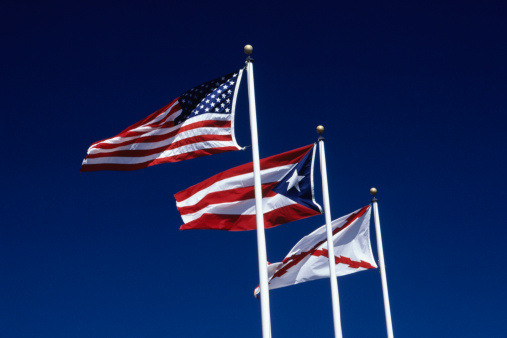 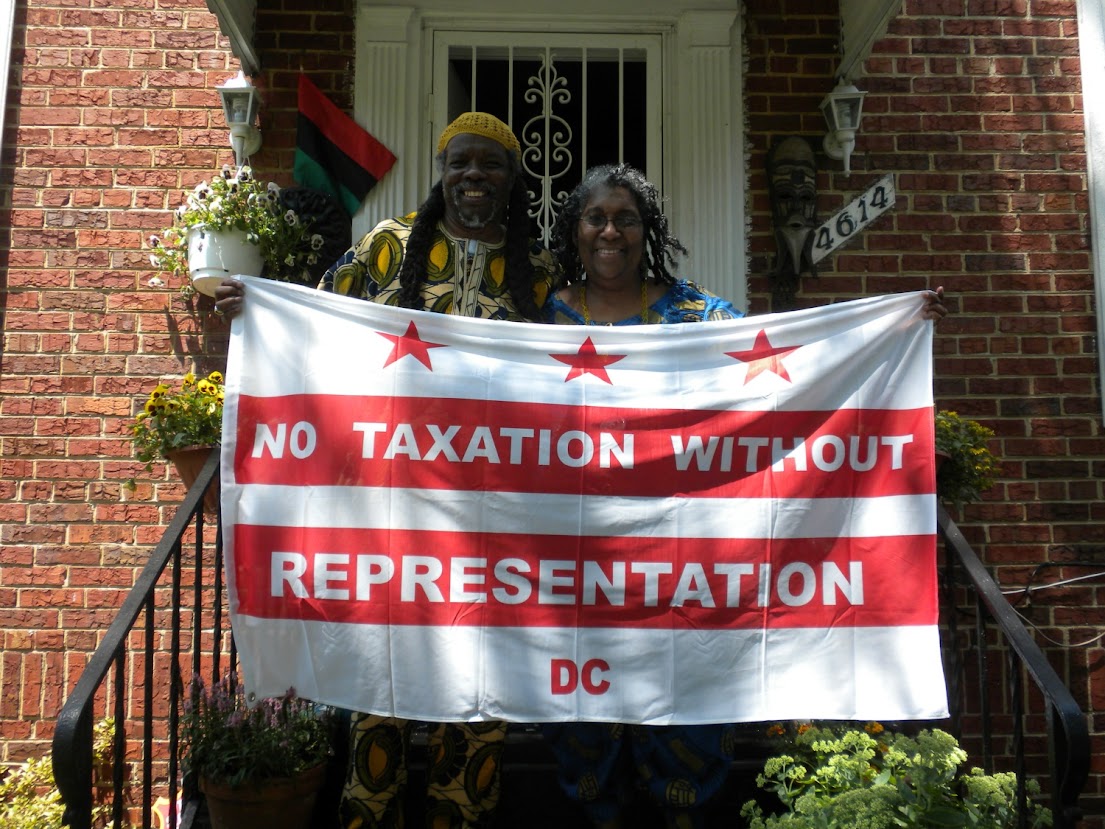 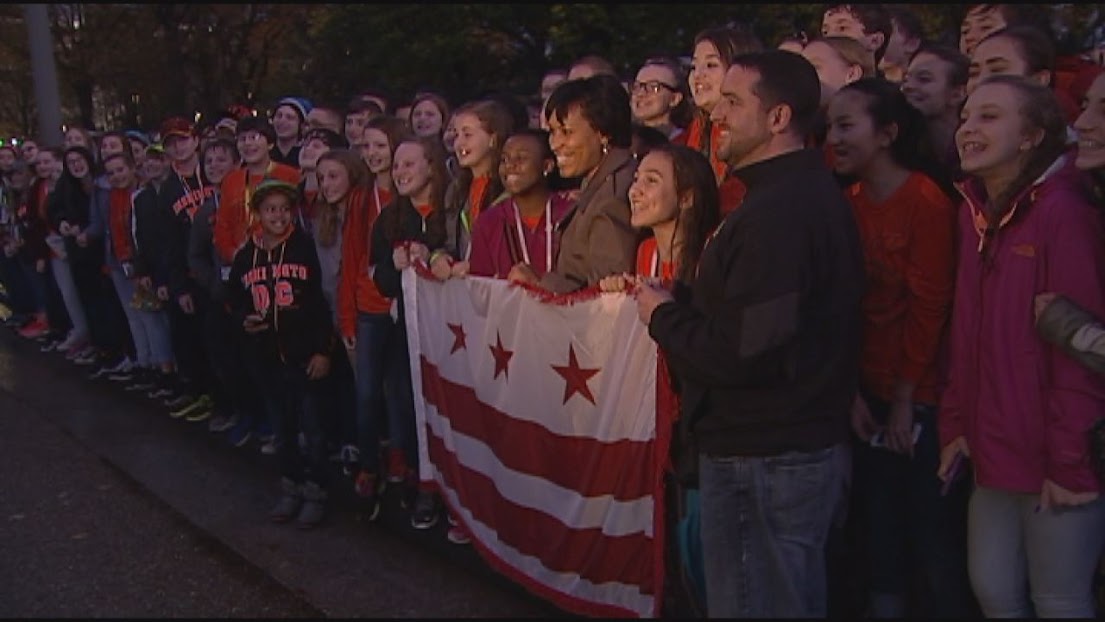 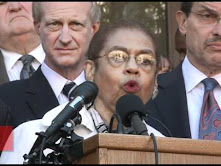 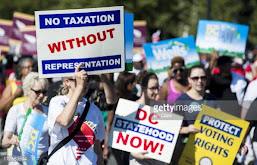 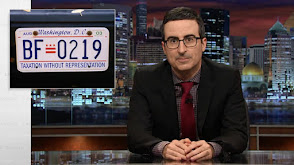 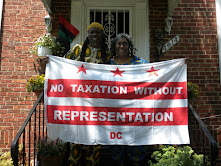 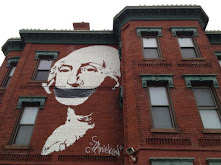 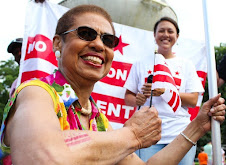 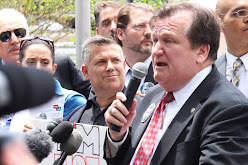 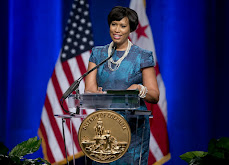 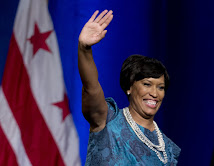 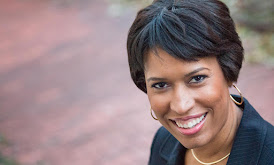 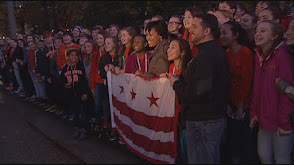 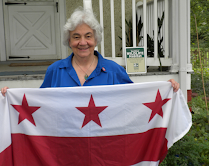 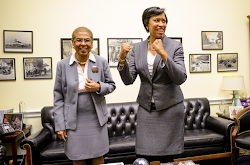 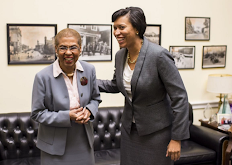 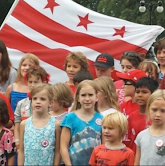 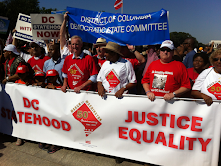 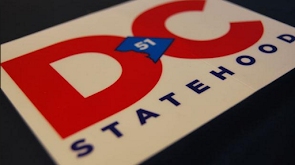 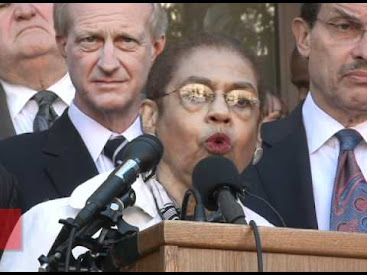 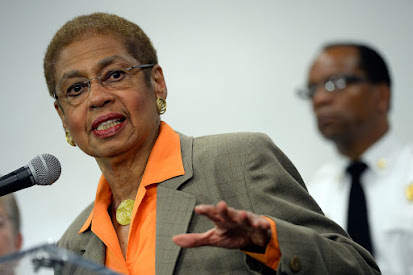 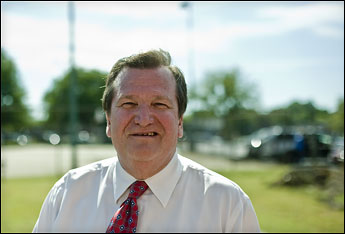 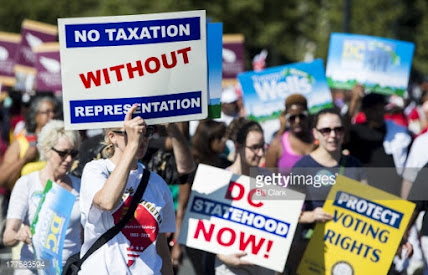 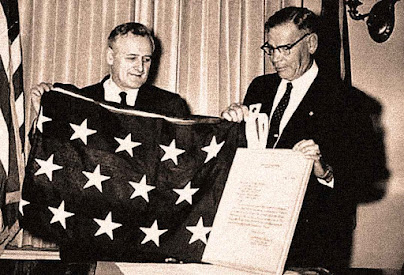 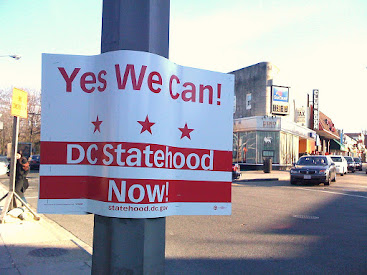 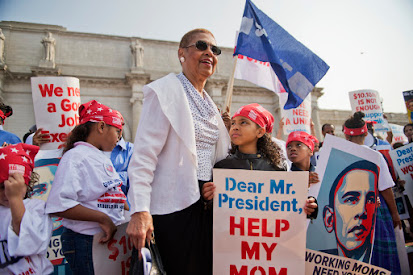