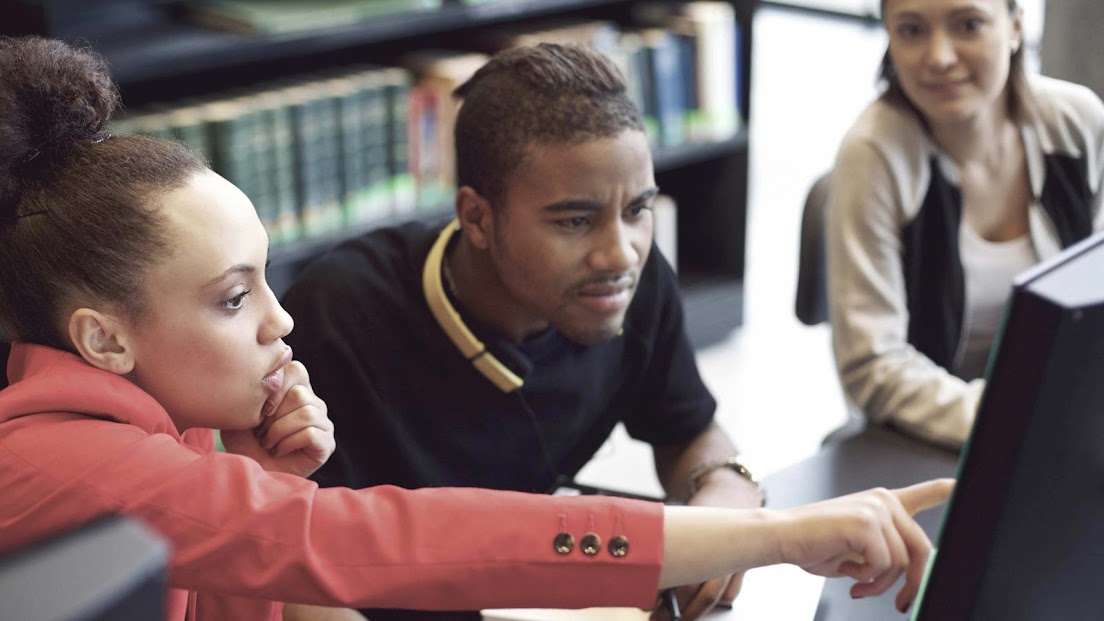 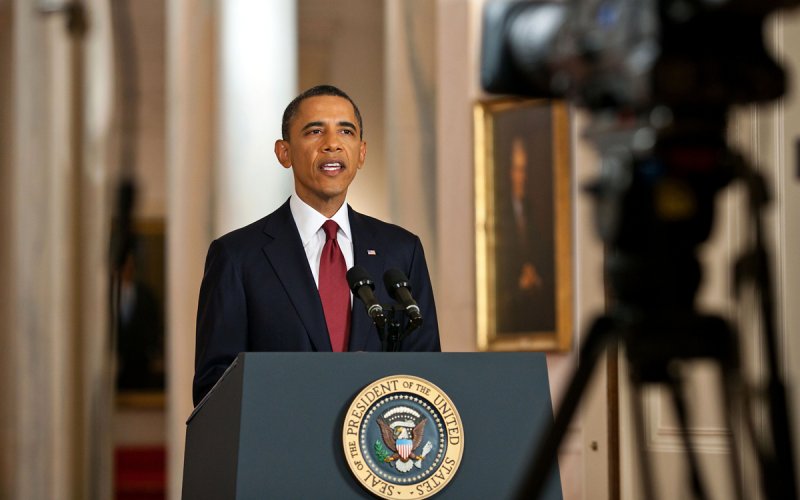 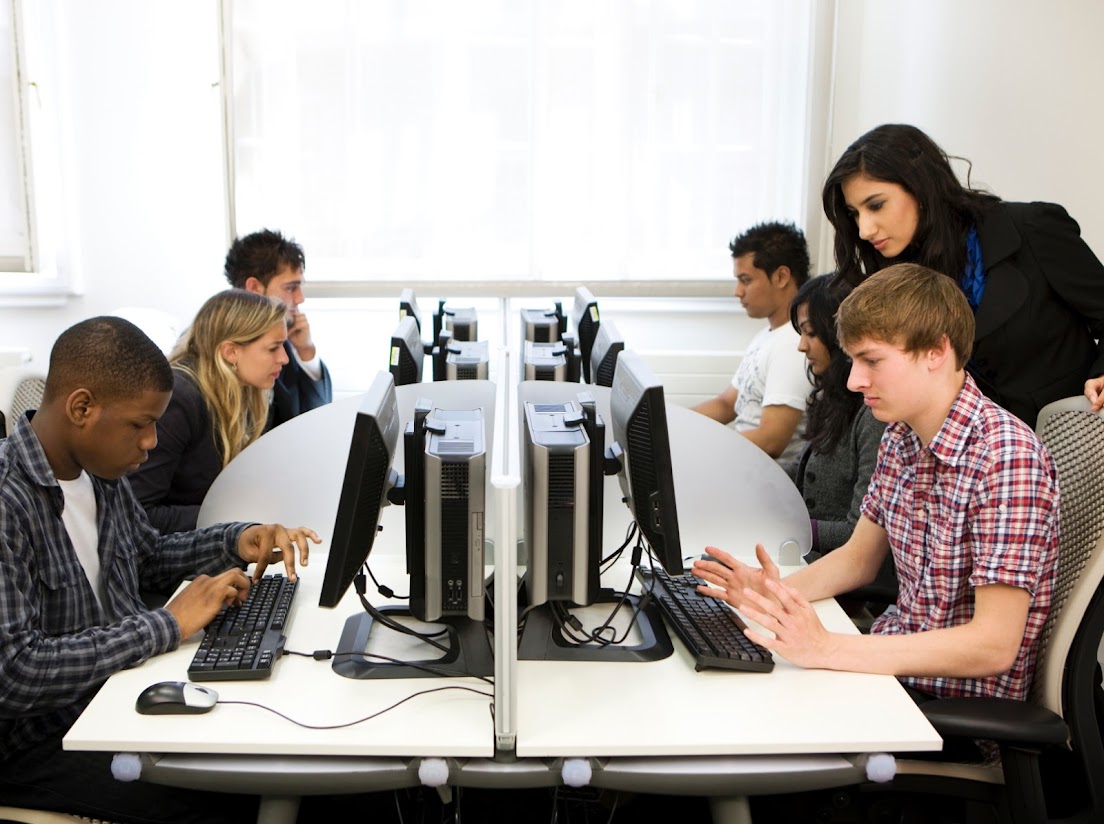 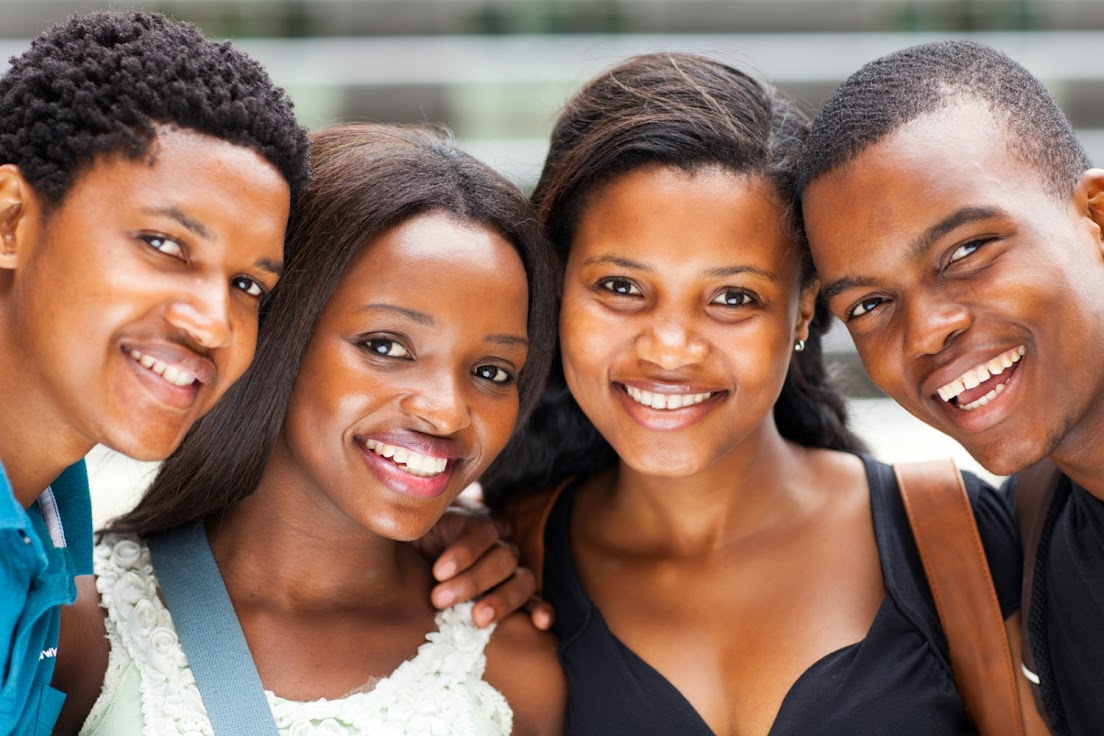 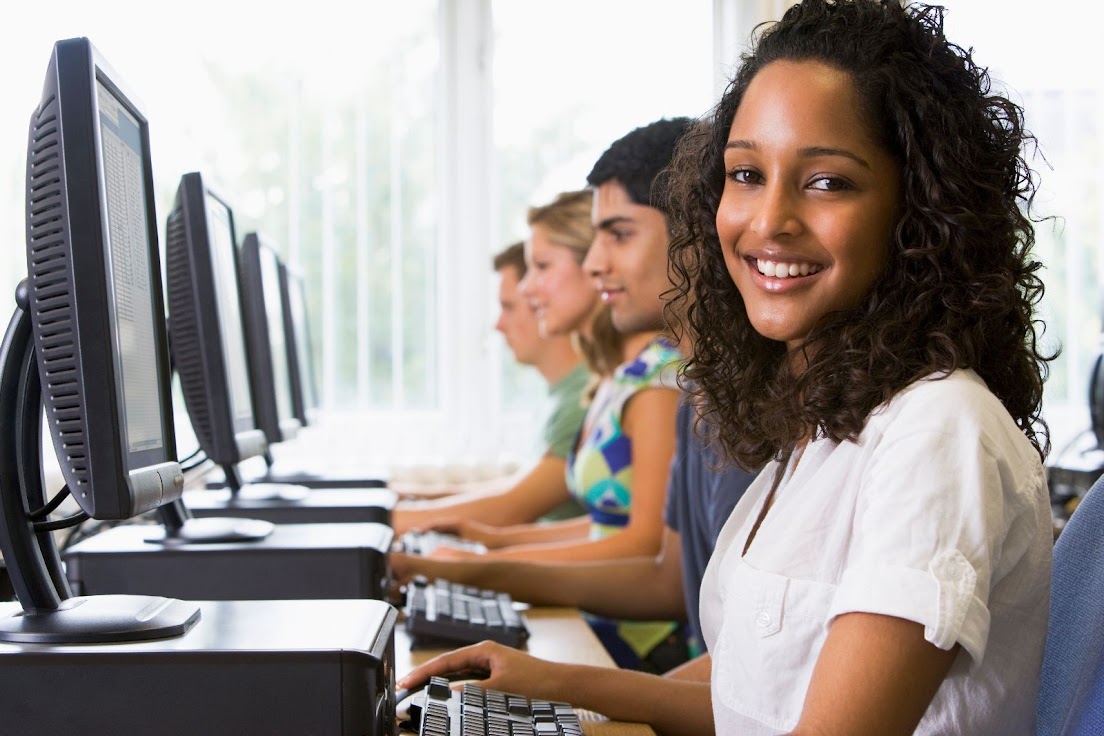 Statehood is the most appropriate mechanism to grant the United States citizens who reside in the District of Columbia the full rights and privileges of American citizenship.

What are Civic Life, Politics, and Government?

•  What is civic life? What is politics? What is government? Why are government and politics necessary? What purposes should government serve?

•  What are the essential characteristics of limited and

•  What are the nature and purposes of constitutions?

•  What are alternative ways of organizing constitutional governments?

When examining issues like civic life, politics and government a study of the effort to enfranchise the citizens of the District of Columbia over the last 200 years is particularly instructive. In the federal courts, the national legislature and through many grass-root efforts the citizens of the District have fought an ongoing battle for equal rights. These efforts have included amending the U.S. Constitution and securing expanded rights through home rule. An examination of these efforts reveals much about citizenship, the characteristics of government and the nature and purpose of our Constitution.

What are the Foundations of the American

•  What is the American idea of constitutional government?

•  What are the distinctive characteristics of American society?

•  What is American political culture?

•  What values and principles are basic to American constitutional democracy?

The District of Columbia was at the center of the formation of America. The only jurisdiction mentioned in the Constitution, DC was established to be the seat of government to codify the separation of power between the states and a centralized federal authority. As the role of the Federal Government has grown, so has Washington, DC. Studying the establishment and growth of Washington over the years, reveals how the foundation of our political system was established and how our democratic values have evolved.

How Does the Government Established by the Constitution Embody the Purposes, Values, and Principles of American Democracy?

•  How are power and responsibility distributed, shared, and limited in the government established by the United States Constitution?

•  How is the national government organized and what does it do?

•  How are state and local governments organized and what do they do?

• What is the place of law in the American constitutional system?

•  How does the American political system provide for choice and opportunities for participation?

Nowhere is the example of the struggle for equality in the District more informative than examining the principles on which our country was founded. From the Revolutionary battle cry of “taxation without representation” to the Bill of Rights, the struggle for civil rights for the citizens of our Nation’s Capital exemplifies the

values and philosophy on which our country was founded. The battle that continues today is based on the same ideals and principles our forefathers fought for in 1776.

What is the Relationship of the United States to Other Nations and to World Affairs?

•  How is the world organized politically?

•  How do the domestic politics and constitutional principles of the United States affect its relations with the world?

The United States has successfully exported democracy to many places around the world. Eleven countries have used our Constitution as a framework for creating their own democratic governments. In each case they have modified it to include

equal rights for the citizens of their capital city. An investigation of their version of these documents discloses the strengths and weaknesses of the document which provides the framework for our great democracy.

ROLES OF THE CITIZEN

What are the Roles of the Citizen in American Democracy?

•  What are the rights of citizens?

•  What are the responsibilities of citizens?

•  What civic dispositions or traits of private and public character are important to the preservation and improvement of American constitutional democracy?

•  How can citizens take part in civic life?

The struggle for our equal civil rights in Washington has always been a grass roots effort involving citizen activists. For more than 210 years Washingtonians have fought to secure the blessings of liberty outlined by Thomas Jefferson and our founding fathers. An examination of these rights and our efforts to secure them, is

a study in democracy and citizen participation in its truest form. A review of this struggle provides a clear example of the important role of citizens in civic life.

Source: * The Center for Civic Education is a non-partisan

Whether it’s writing a letter to their elected officials or planning a rally at the state Capitol Building, students can participate in planning and executing a program of civic engagement that will involve them in learning by doing. They can make posters, produce videos, write songs or letters to the editor of their local paper about this timely and important issue which effects the lives of over

600,000 of their fellow citizens. They can sign a petition, plan a demonstration to show their support or hold a forum to discuss the important issues involved in making the Nation’s Capital the 51st State. They can come visit Washington, DC and join in our march to the Capitol on Emancipation Day or lobby Representatives 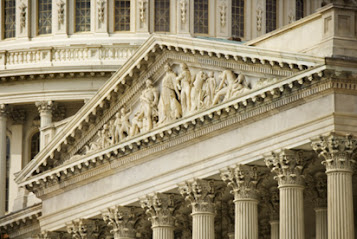 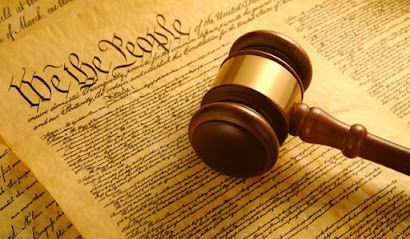 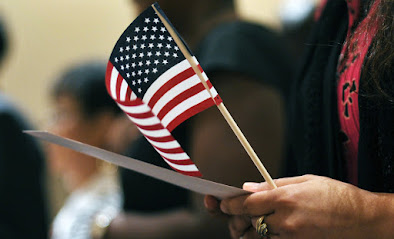 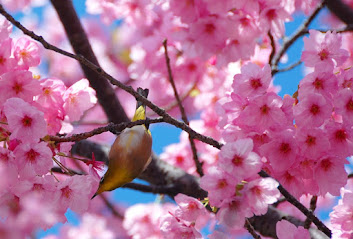 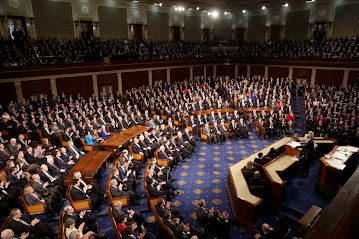 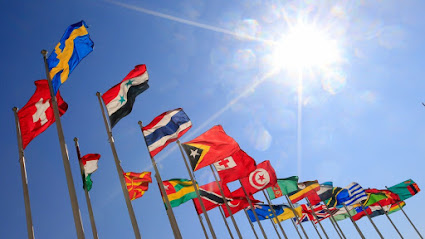 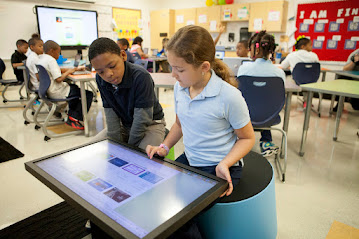